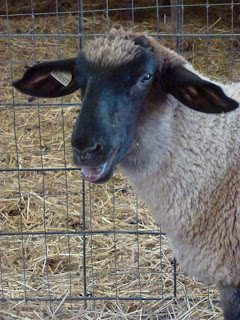 The lambs were panting… 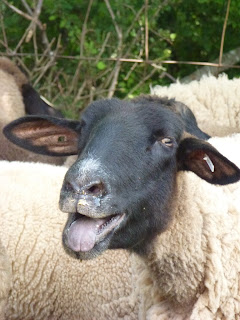 The ewes were panting… 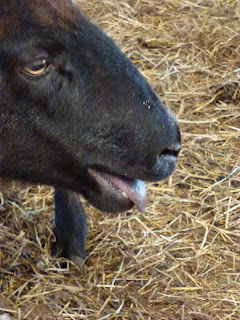 Suddenly, the barn sounded as if it was full of a large number of very big dogs.  They would stop panting just long enough to complain about the heat. 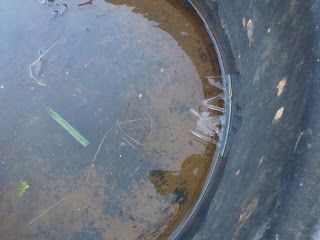 Last Wednesday, there was ICE in the water tub out back.  This Thursday, the thermometer read 91*!  No wonder the sheep were complaining.  It will be another couple weeks before they are relieved of their wool coats, and they must have been miserable.

But, their complaining got me thinking about the difference one week makes. 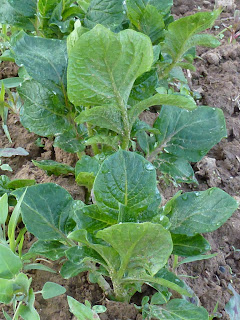 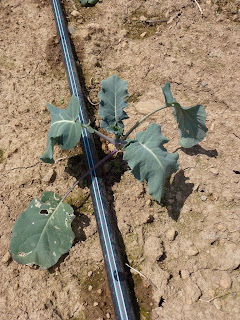 Last week, the potato plants had ice on them in the early morning.  Despite my concerns, they were not damaged and have grown exponentially in the past several days.  This week, the broccoli is looking rather wilty from the heat, so irrigation was in order. 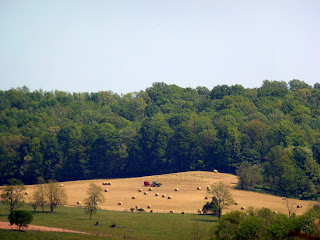 It was cold and wet and we wondered when the growing season would EVER get rolling.  Today, I noted green beans sprouting…and one of the far neighbors baling hay of some sort!

It seems that we went from March to August in a matter of days.  One thing you can say about the weather…

Although, it does make me wonder what summer will be like.
Posted by Barbara at 6:07 AM