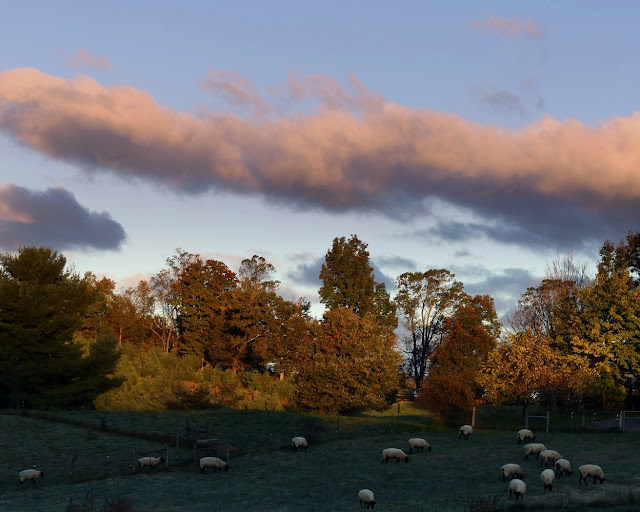 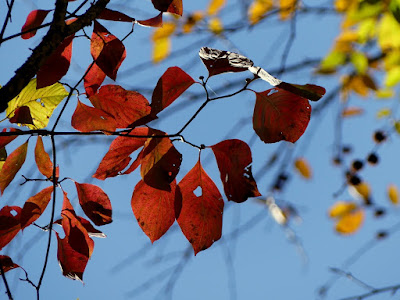 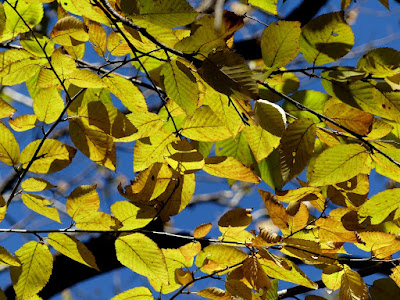 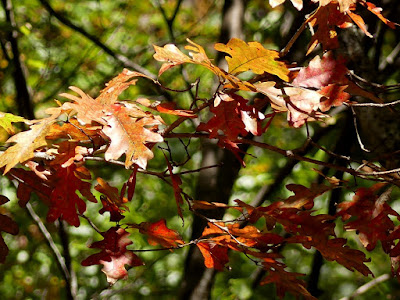 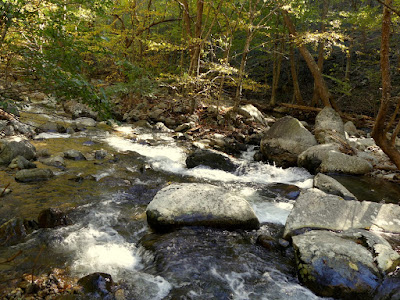 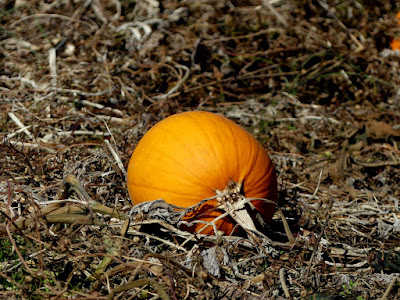 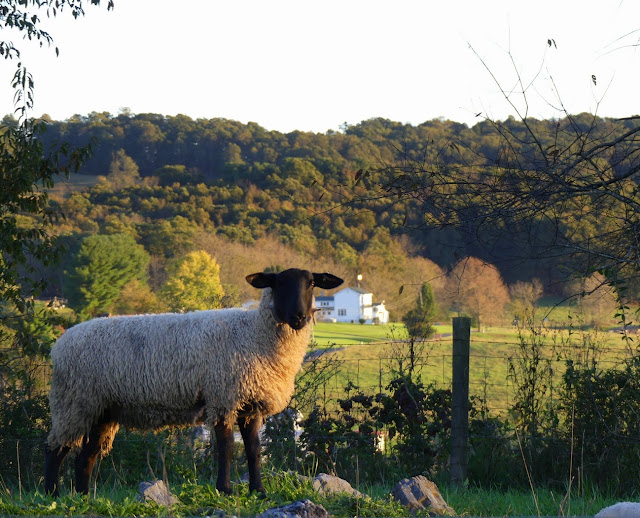 The first frost is inevitable. As are the dire wintry predictions that are always sure to follow. But, it’s October…the latter half of October, it should come as no surprise.

But, the wind is SO cold. And the mornings are SO dark. It’s a toss-up as to whether we go for hibernation or preparedness. In reality, we just get prepared and wish for a period of hibernation.

It finally dried out enough to get the potato harvested and in cold storage for the winter. Despite the weird weather patterns, the yield was good. (and we got a big job checked off the “to-do” list!)


With the potatoes harvested, the Boss turned over the back garden to allow it to rest during the winter. 2019 will see that portion of the farm used in a  slightly different fashion as we review and revise our strategies for keeping this place sustainable for the long haul.

It seems that we just keep saying “never seen that before”! The fall brassica crop was no exception. Some of the plants are stunted and the heads (cabbage and broccoli) looked odd. When I went to cut them, the problem revealed itself. The stalk of the plant was full of water! The entire middle was hollowed out and rotten. While many of the plants were fine, the entire planting smells of decaying plant matter. YUCK! This previously unseen anomaly cut down the yield considerably.

To add insult to injury, “bambi” found his/her way to the garden for the first time ever.

Last week, my investigation into the ferocious bark-fest going on in the backyard revealed a young deer in the winter paddock. She/he was not at all frightened and actually stomped his/her foot at the dogs. Repeatedly. I’m still not sure if this was bravery…or stupidity. The dogs outweigh her by a good deal. (but, that fence between made a big difference) This happened two days in a row. Then I discovered large bite-marks in the broccoli/cauliflower plantings. No serious damage, but enough to know that deer have come to the garden…and we will have a new issue to deal with in planning for the crops of 2019. 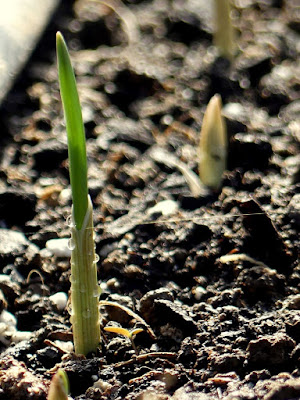 But, there are positive signs, too.

The green garlic is sprouting well and the germination for some winter greens is looking good. (before anyone gets excited, I don’t know that I’m going to share these at all) The sheep and chickens are thriving, although the hens are getting a little anxious to get started on garden clean-up detail.

I don’t know what happened to the week, but it sure seemed like Market prep day came along more quickly than it should have.  Not that there was a whole lot of preparation to do…

We’ve reached that point in the season where the Market thins considerably. After a difficult growing season, numerous vendors have packed it in for the year. The chilly, dark mornings have our customers enjoying their warm, cozy homes rather than venturing out to see what wonderful veggies they can find at the Market.
Despite the fact that the Market has been opened from April 1 to Thanksgiving for more years than I care to recall, there are always people who are surprised that we are still open after the first of October. So, for the next couple of weeks we will feel like we are just biding time until the final Market of the season. Generally, that is a phenomenal sales day as everyone attempts to get ready for Thanksgiving AND stock up for winter.

Personally, I’m ready for the end. A little “hibernation” and down-time sounds delightful. And, before someone points out that I say that every year…you’re right. Market season is long and challenging. After twenty years of early Saturday mornings, it’s safe to say we are both tired. Very tired. It’s hard to be “on your game” and upbeat despite the weather, production challenges, customer whims, the economy, current events, etc. every single Saturday. But, being a grumpy vendor certainly doesn’t do much for sales! Sometimes there are political, environmental, personal conversations that all require far more engagement than my brain can handle while calculating the proper change. Yesterday was one such day and I had to take a nap when I got home!

Thanks for stopping by. Come back and “visit” us again soon!