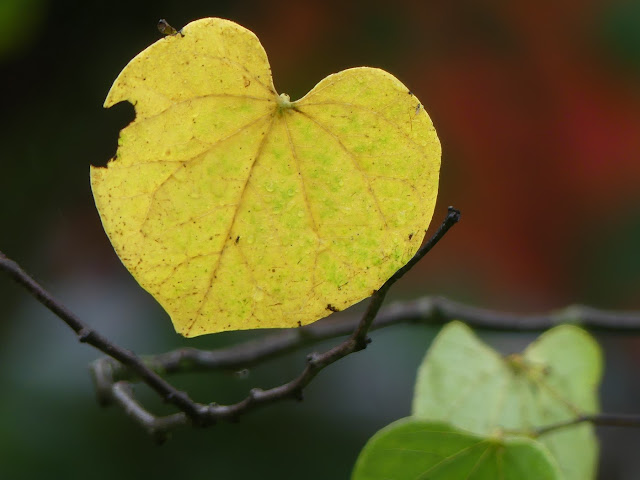 August is a wearisome month.

No doubt about it, everything seems a little tired this time of year. Any enthusiasm we’ve had for all those growing projects has wilted and withered under the hot summer sun. But, we can’t give up yet, there is still much to do before the first frost.

In addition to growing things, there is a daily onslaught on our humanity, our decency and our reality with the awfulness that spews forth from the white house on a near constant basis. The effects of the constant barrage can be seen across the country. Coupled with the worries of the pandemic, the social unrest brought on by the exposure of the extent of the systemic racial injustice and concerns over the state of the economy, is it any wonder that we are all weary, worried and unsettled?

And, there’s just no getting around it, this entire year things have been weird. Truly weird.

2020 just continues to bring the hits…the pandemic, weird weather, racial injustice, the looming election…ugh. There is a feeling of tension and anger the likes of which I have never seen.

Honestly, there are days when I don’t think I can possibly deal with any more bad, distressing, worrisome, irritating news.

And, I just read there is an asteroid headed straight for earth. Truth! Check this out )
https://www.cnn.com/2020/08/22/us/asteroid-earth-november-2020-scn-trnd/index.html

This global pandemic we are facing is unlike anything in recent history, perhaps ever. (it hasn’t “gone away” and I really wish folks wouldn’t act like it has) People are dying, others have been murdered in the streets, and social unrest is at an all-time high. All the lies and vitriol on constant repeat help absolutely nothing…in all probability making everything worse.

I won’t blame you if you already quit reading. But, I am really going in another direction, I promise.

Just to touch on the weird weather for a moment, though.

Three weeks ago, Staunton was hit by horrific flash-flooding of historic proportion. Most are saying it was worse than Hurricane Fran in 1996, and it has been compared to the devastating flood of 1896. In all 164 properties were damaged. Some businesses will never re-open, others must move elsewhere and there were reports that at least one home collapsed. A cataclysmic event by any reckoning.


And, then just two weeks later, another thunderstorm and another flood. Just par for the course in 2020---you cannot make this stuff up. This time the floodwaters came from a slightly different direction. But, both times the Wharf (where the Farmers’ Market sets up) was underwater and all the surrounding businesses were impacted.

The images were terrifying and all I could think about was that just hours before the Market had been full of people---folks happily shopping the Market from the vendors and farmers who make it possible for them to get the best in local food…even during a pandemic. Not to sound like “Pollyanna” but, if it had occurred any earlier in the day, the damages and losses could have been so much worse. Video footage can be seen here.

For a place that lives or dies by tourism, this has been a tough year.  First COVID19 and now the issues of re-building after the floods. The City has made sandbags available and will be re-assessing the ways to deal with stormwater. While Lewis Creek (that runs under the city) was a crucial feature when Staunton was home to nearly a dozen mills back in the 18th and 19th centuries, it causes some serious issues for modern infrastructure. Some businesses have already figured out how to re-open, proving that Staunton is indeed strong and resilient and the downtown community is unlike anything I’ve ever seen. But, there is still much work to be done and I’m fairly certain everyone will be watching the weather quite closely in coming days. For more about Staunton…click this. https://www.ci.staunton.va.us/

At the risk of seeming like an ostrich and burying my head in the sand (which, I don’t think actually happens…although, I don’t personally know any ostriches to do any fact-checking, so…) I’ve got to think about something…anything else. I am not advocating completely removing ourselves from the news cycle or ignoring world events. But, seriously, I think we need a break!

Around here, when I need a break, I head to the hoophouse. No matter the weather, you can always find something new inside.

While the hoophouse is not one of the original structures here on the hill, it has been here a long, long time.

And, it has probably had more incarnations than any of the other buildings. The house and shop are pretty much the same, at least on the outside. The barn has expanded over the years, but never changed its use. Over the years, the hoophouse has been a winter-time henhouse, a cornfield, sea of broccoli plants, a melon patch/tomato garden, a storage unit, and one year we grew hundreds of pounds of beautiful cucumbers that graced the tables of fancy restaurants on the other side of the mountain. Once we discovered shadecloth, we were able to produce literally thousands and thousands of bags of some of the finest lettuce in the area (if not the best) year-round. Per square foot, it has been almost certainly the most profitable part of the farm.


These days it isn’t so profitable. But, it is still quite productive. And, it’s a great place to get all those “feel good” microbes from digging in the dirt. It’s where I go when I need a change of perspective or some delicious fixin’s for supper.


I wasn’t sure about Tom’s great idea to upcycle some old mineral tubs as planters. I guess I should have had a little bit more faith. Wowee! We can get an amazing amount out of those 2.63sq.feet. (yeah, I did the math…call me a nerd if you want to) We’ve gotten buckets of beets and carrots, more shoshito peppers than anybody could possibly eat, all sorts of greens, lots of salads, some cucumbers, and yesterday I picked the first of the squash!

Aside from growing tasty food, the hoophouse is a haven for all sort of critters. For the most part, we try to live in harmony with the other creatures in our environment, but when they start eating the foodstuffs, something must be done. …and when they poop in the lettuce? They’re goners! Boundaries, oh my word…everybody needs to have boundaries! (and apparently, I have found mine)

Battles for the foodstuffs aside, I’ve discovered all sorts of insects that I’d never even heard of and taken some pretty cool photographs. This year, the hoophouse covered in the most abundant and beautiful “crop” of morning glories I have ever had the pleasure of seeing. And, morning glories bring back pleasant memories. https://homesteadhillfarm.blogspot.com/2018/09/mornin-glory.html I may have gone a little overboard with flower photos... 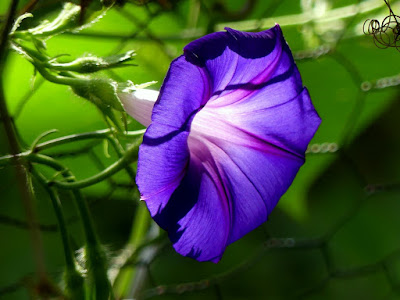 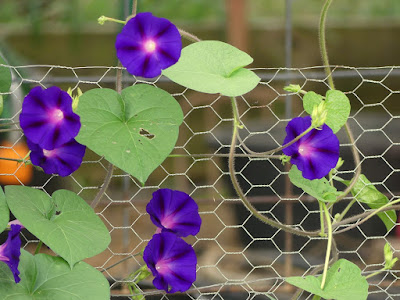 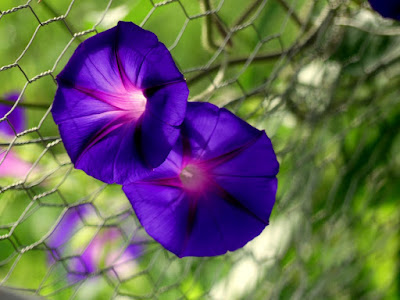 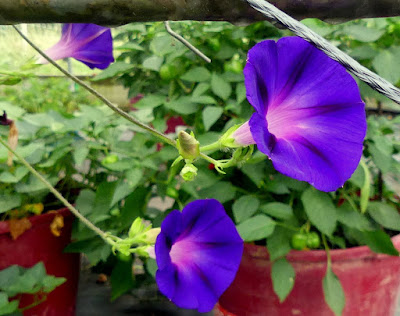 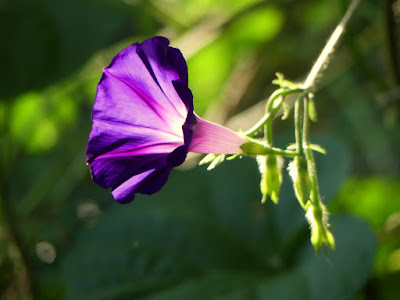 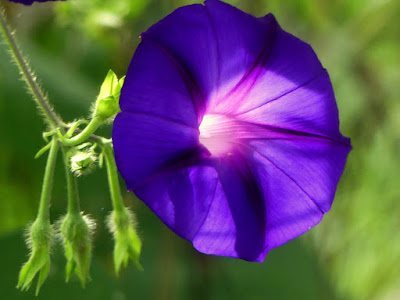 Yep, the hoophouse is definitely my happy place!

Here are just a few shots from the past week or so...not just from the hoophouse.


To continue on with the theme of weirdness, yesterday was Tom’s last Market as Manager.

After 15 years, the time had come to move on…time to pass the torch to the new manager…Ashley of Malcolms' Market Garden  We will be wishing her all the best, always!

He made a little montage of our years at the Market:
Watch this.

I want to join him in saying THANK YOU to Staunton, to the Market, and to all those folks who showed up every Saturday for making it possible for us to make a go of our little farm on the hill. We truly love and appreciate all of you!

While we’re not going anywhere and we are still working to grow the best lamb chops possible, things are definitely going to change. For the first time in over 22 years, we don’t have the concerns of the Market hovering in the corners of our minds. all.the.time.  I didn’t realize how much the Market impacted everything we do around here, but it did. Right down to when we went to town and/or planned any type of activities. It’s kind of freeing…and definitely weird.


But, I’ll have to tell you about those next time.

Hope to see you next time!