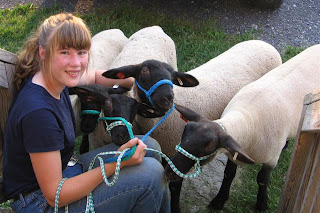 Once upon a time, sheepshowing ruled our lives. Well, it ruled A’s life, and by default affected the rest of us to some degree. She lived and breathed for every aspect of the sheep show. She talked sheep, she worked sheep, she raised sheep; she probably dreamt about them at night. We took pictures of showing, we went to shows, we looked at sheep…it was THE thing for a short while. 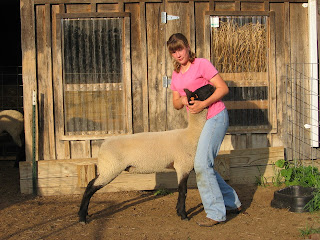 During this time, she had some “cyber-friends” who were just about as intense as she was. They talked on line a LOT. These were young teens across the nation, growing up in the country, participating in fairs and livestock shows. They encouraged one another in their endeavors, shared their knowledge and provided some type of peer group that is often lacking in very rural locations.

As the only boy in this group, Cody, was both the comedian and authority figure. He handled this role in a way only a fourteen year old boy could. He would inform the gullible girls of all sorts of things…just to get that cyber giggle. 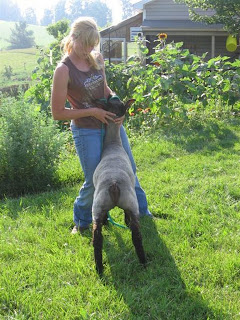 “I DO!....It’s EL LAMBOS!” Okay, I admit it…I nearly fell over laughing. While Spanish and High School are dim and distant memories, I KNEW that one was wrong! When I recovered my speaking ability, I found that the source of the new information was none other than the infamous Cody. That knowledge made me laugh all over again.

He was informed that the truth had been found…that they knew he was indeed pulling the girls’ legs. Then he laughed and laughed. 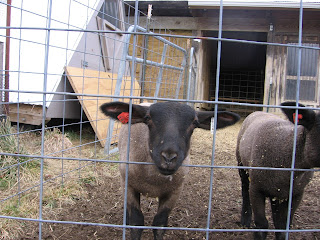 After that, when a good laugh was needed, we simply said EL LAMBOS to one another and collapsed in laughter.

Time passed and we didn’t say it quite so much. I did send A texts to announce the arrival of the first lambs that simply said “EL LAMBOS!” on more than one occasion. Each time, it provided a laugh and a quick trip down memory lane. 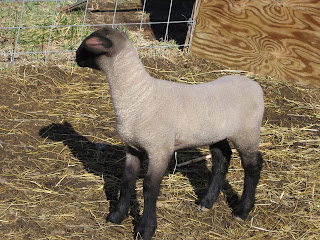 I hadn’t thought of it in a long time until yesterday. The days of showing are long gone, the cyber-friends gone on their separate life paths, A is married and living in another part of the county. Still, EL LAMBOS makes me chuckle. 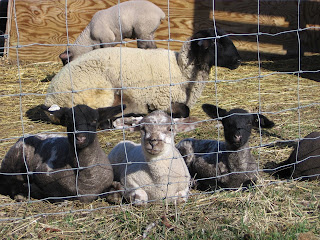