The break in the heat and humidity is really nice, but the odd weather patterns are making the predictability of summer harvest…well, more than a little unpredictable. 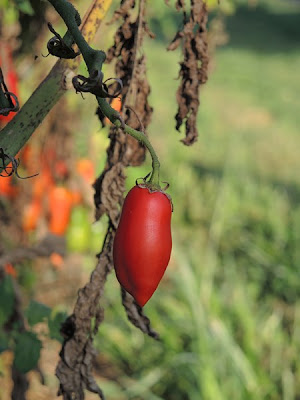 This time of year we should be awash in tomatoes and waiting impatiently for the fall broccoli crop.  Not so this year!

We’ve reached that point in the season where a lot of things in the garden just look “tired”…the weeds and bugs have overwhelmed some crops…and it’s a real temptation to take a bush hog to the whole place and look forward to next year.  But, that can’t and WON’T happen.

This week, we changed things up a little. 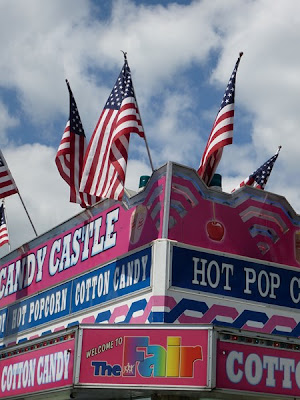 The Boss was hired by the management of the R’ham County Fair to “shoot” the fair for a second year.  We took a day away from farm work to capture the sights of the largest agricultural fair in Virginia.  A trip to the fair is really worthy of its own entry… but, for now, here are a few things we saw.

Back at the farm, it was time to play catch-up. 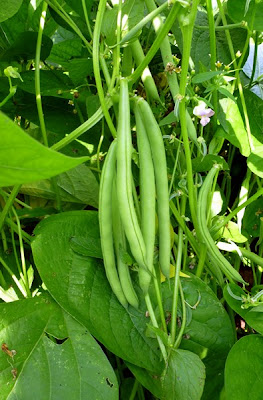 Those green beans FINALLY ripened!  It seemed like they ripened all at one time. I picked and picked and…picked green beans.  Nearly 100 pounds of green beans off that small patch…and there will be more!
**Toughchick came for a little visit and got pressed into service.  But, we did give her some beans to take home…’cause we’re just nice that way. **

Most of the green beans sold at the Market. The few that remain will be put up for winter use.

As further evidence of the inevitable shift of seasons, we began to see lots of the swallowtail butterflies of late summer.  I’m pretty sure the Monarchs will be making their annual stop at the milkweed blossoms, but I haven’t photographed any yet. 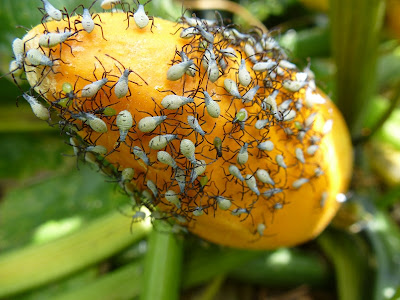 Remember I said that the battle with the bugs would be epic?  That is proving to be an understatement. Check out all the juvenile squash bugs! Pretty sure we lost this particular skirmish in the ongoing battle.

On the other hand, the garden spiders are doing their best to keep the “bad guys” out of the crops. I apologize to anyone who finds spiders creepy…I think spiders are awesome...READ this. 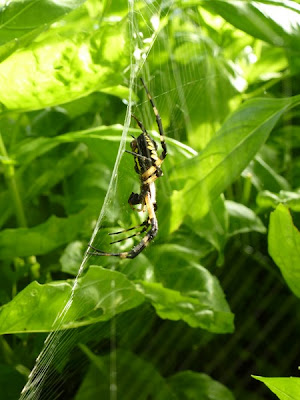 It looks like the corn will be ready this week.  I think we won the battle with the ‘coons and we will have plenty of corn for winter. (unlike last year…READ this)

The upcoming week promises to be a busy one.  It’s time to get the hoophouses cleaned out and filled with crops for winter sales, weed, mow,  process corn, green beans (and hopefully some tomatoes) and switch up the sheep/lamb flocks.  …and a few hundred other things.

Thanks for stopping by. Hope you'll come again.