August 16, 1988-Fauquier County was in the middle of a heatwave.  The heat and humidity had it feeling like it was in the triple digits.

August 16, 1988-the air conditioning in Fauquier County Hospital broke down.

August 16, 1988-our eldest daughter made her much anticipated, much delayed arrival into the world.

...at the Fauquier County Hospital...

That was some of the hardest work I had done in my life up to that point.  I suddenly understood why it was referred to as labor. 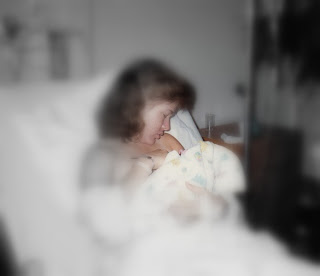 While the Boss headed out to make the obligatory phonecalls, I watched our newborn daughter stare at me rather bemusedly in the early morning light and wondered over this new person that we had in our lives. What would the future hold?

If I had only known.  Honestly, labor was just the beginning of the hard work.  …and I wasn’t the only one who was going to work hard.


Lately, Toughchick has been reminding me that she’s going to be a “Quarter Century” …I’m not sure if it’s because that is a good-sized accomplishment (keeping in mind that she was considered almost certainly a “goner” at one point) or if it’s to remind me that I am much farther down the road. (that HALF century is looming large)...or maybe it's just because she doesn't want me to forget the chocolate cake and fried chicken supper she was promised. (There is a definite down-side to a summer birthday in the country.  It's smack-dab in the middle of harvest AND fair season!)


She was just a round, wise-looking little person.... 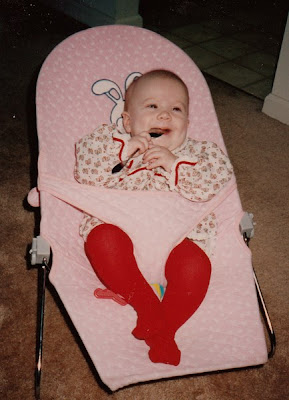 ....with a propensity for smiling.

I figured I had a lot to teach her.  What I didn’t realize is just how much SHE would teach ME.


Toughchick has taught me much about love and loyalty... 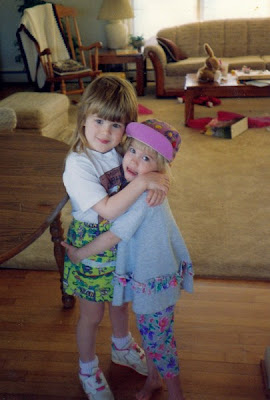 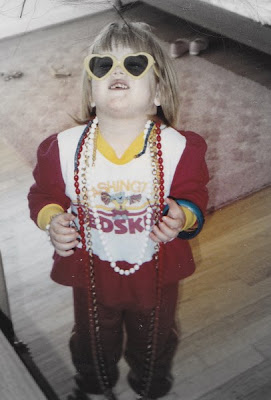 …and being your own person. 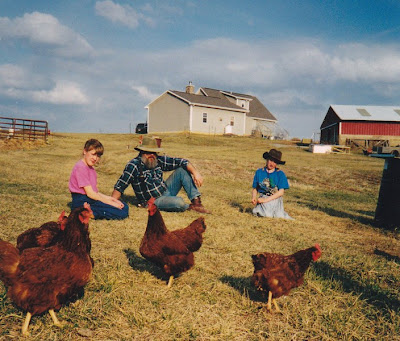 As she grew up on our small farm, we taught her about hard work and that tie to family and the land. Homeschool lessons were nothing compared to the life lessons that farm life offered on a daily basis. 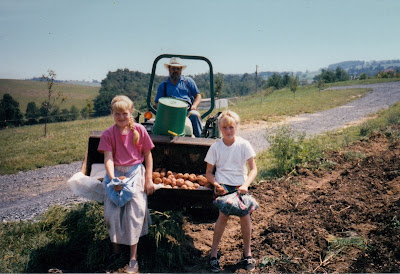 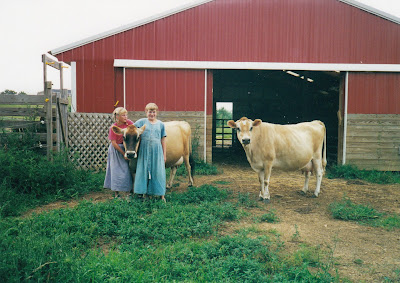 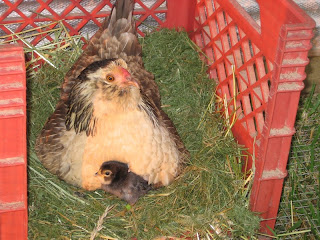 Her love of animals, particularly chickens (and other birds) means that she’s the “go-to-person” whenever we have poultry issues.  She also served as our introduction to a whole host of interesting “chicken people”. I suppose the proper term for the group of friends from shows and sales would be poultry enthusiasts. Regardless of term, they are a great group of friends who have always been there to provide encouragement and support.  Today, she and the Beermeister have their own poultry business.

Toughchick and I have had our tough times when…well, I don’t think either one of us liked the other one too much.  The tough times in our relationship made me realize that for all my “open-mindedness”, I really wasn’t.  For all my talk about “be true to yourself”, I wasn’t real accepting of anything other than my own definitions.  I learned a lot in those tough times.

I guess I wasn’t ready for my little baby to sprout her wings and fly.  But, fly she did. 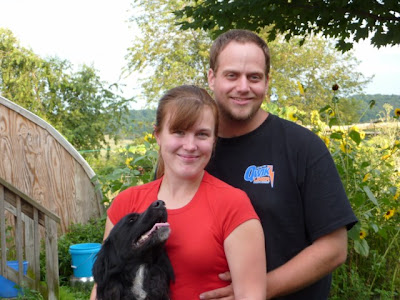 That round, wise little baby somehow became a responsible adult (it seemed like overnight!) .  Before I knew it, she was all grown-up with a husband, a job, a nice home, a business and a life of her own. 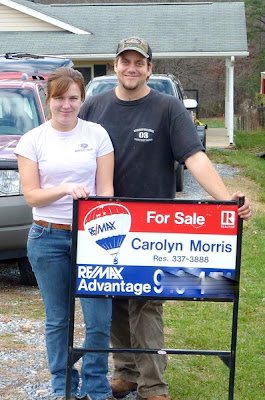 My daughters amaze me sometimes.

When tragedy struck, I was amazed again.


Honestly, NO mother should have to watch her child learn to walk a second time.     But, I did.

I learned a lot during that summer of recovery after a drunken, drag-racing teenager nearly killed our daughter, her husband and their dogs on that horrible April night.   A little bit of that story can be read HERE.

Every day I saw new evidence of LOVE, PERSEVERANCE and DETERMINATION. 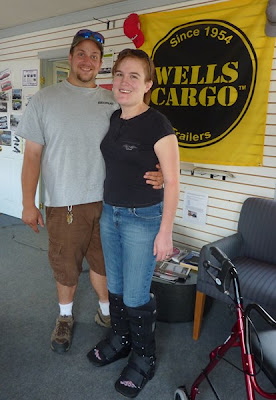 Toughchick and the Beermeister are amazing examples of just what love can accomplish.

After she recovered and returned to work, Toughchick took on a challenge that completely floored me. 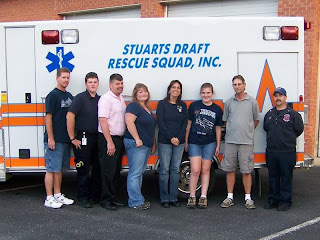 Not only did she go and visit the Rescue Squad that was responsible for saving her life…she joined them. 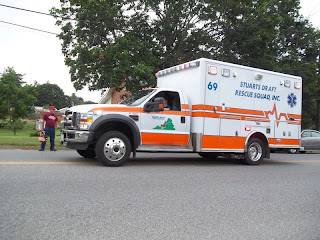 She spent hours and hours (days/weeks) studying to get her EMT training and her EVOC (ambulance driver) certification.  The girl who was given a 5% chance at survival (that was just to make it over the mountain to the trauma center) was now out there working to help others. No one can comprehend just  how amazing her old mama finds that one. You might want to read Read THIS!

I just want to wish you many, many more.  I can only hope that Life is everything you wish it to be. 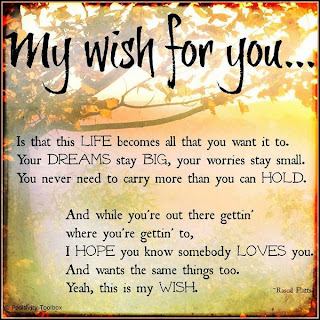 Here’s to you being that super cool 100+ year old lady who has done everything on that ever-growing "bucket list". I know you can do whatever you set your mind to.

Just remember this one thing… 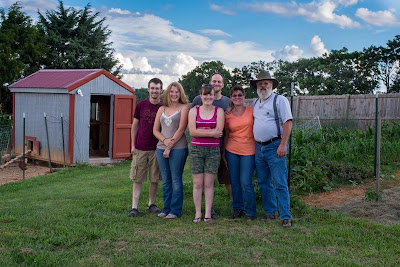 (…and of course, so does PaPa!
and the rest of the gang)