The Long and Winding Road


…because we both thought it just a date on a Friday night!

In the early eighties, I started working as a teller at the new savings bank in town and it would prove to be a life changing experience. I had never seen so many bearded men in flannel shirts and pick-up trucks! J

I distinctly remember the first time I met the Boss.  As I handed him the cash from his paycheck, I said “Have a nice weekend, sir!”  The other teller fell on the floor laughing. Literally. “Don’t you know who that was?” she gasped, her laughter uncontrollable. Inwardly cringing that I had somehow offended someone, I waited for her answer.  “that’s so-and-so’s little brother, Tommy…you called him SIR!  Baaaaahaaaa!” she dissolved into laughter again. While I never understood the hilarity of the situation, I think she finally stopped laughing when he asked me out…and I don’t remember her being a hysterical bridesmaid… 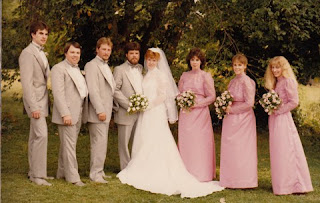 Personally, I thought it would be a first-date last-date thing.  You see, I knew I was 19 to the Boss’ 28…I knew that I had just spent a year in Bible college and the combination was generally a deal-breaker.  …well, maybe he wouldn’t ask. But, ask he did. As I answered, I hoped he would be chivalrous enough to at least take me home, but I remember mentally calculating the walk home in case he was not.  Thankfully, he didn’t ditch me…the Boss is nothing if not a Southern gentleman (most of the time).

And, we've been together ever since.

We found we actually had a lot in common. We had similar views on most topics. Religion, Politics, Morals and Ethics, Worldview and Life in general…but,the Beatles, from whom I “borrowed” the title…not so much.  But, I reckon you can't have everything.  We talked and talked…and after 29 years…we’re still talking. (okay…so, I really do most the talking…)

Our life together over all these years has been a long and winding road, to say the least.

We’ve lived in a townhouse, built a house in the county…moved multiple times…lived in my parent’s basement TWICE…and then built the farm from scratch. Here’s hopin’ we’re done movin’! 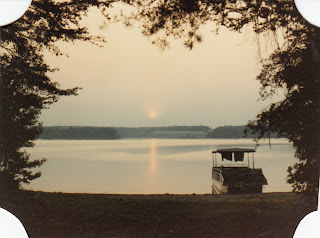 …only to find ourselves changing SO dramatically over time that we spent nearly ten years dressing “plain” and being pretty legalistic. While we really thought we were doing the right thing at the time, I guess now we’re just a little more middle of the road. 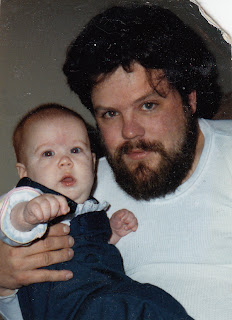 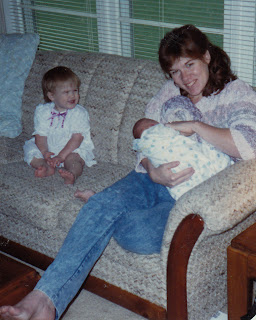 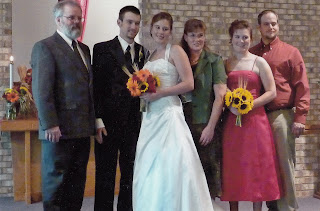 …and those are just a few of the high points.  There have been low, very low times.  We’ve loved and lost and felt betrayed.  We’ve hurt more than we thought was humanly possible and overcome what seemed like insurmountable odds.  We have faced serious sickness, heartache and frustration.  We know what it’s like to be homeless and un-employed. We have laughed and cried and….well, I think you get the picture. Life (for all of us) is a remarkable journey.

Yep, it’s been one heck of a ride down this long and winding road. I am certain neither one of us ever expected to be where we are right now (never in a million years)..and while we can’t be real sure where it’s leading…or what's around the next bend...


I’m glad we’re travelling it together.