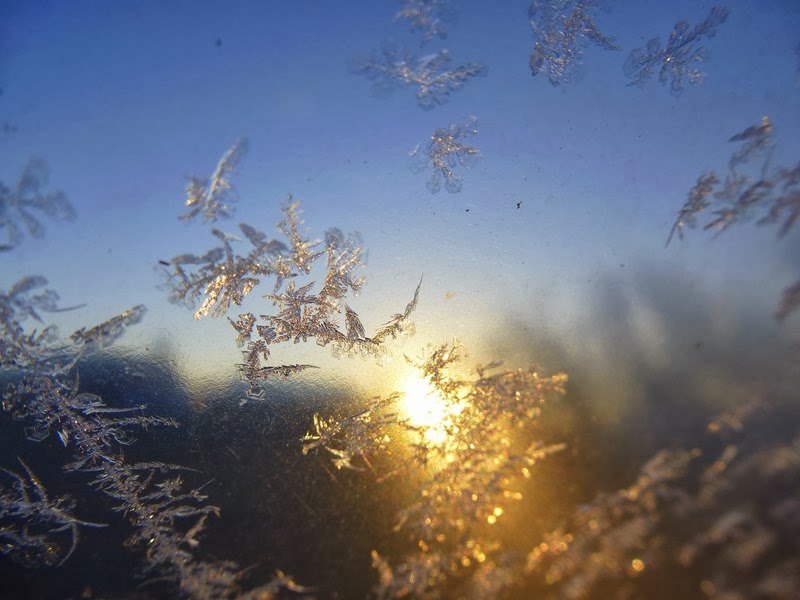 After an all too brief flirtation with Spring-like temperatures last weekend, we were back in the deep-freeze by mid-week. There was a LOT of cold wind this week and Thursday’s low was 9*.  It certainly doesn’t feel like Spring…even if it is by meteorological definitions.

…yes, the weather is foremost in my (our) thoughts once again.

The Boss has pointed out that I talk about the weather incessantly.  I also worry about the weather and try to predict it on a regular basis. I am a little obsessive…and somewhat of a weather-nerd. But, the weather affects every single aspect of my (our) life.  Really!

Plans are all too often changed because of an upcoming weather system. This past week we hauled hay in hopes of beating the incoming cold. We made a trip to the dump while the ground was frozen so we could get rid of the junk that seems to accumulate all too quickly. We made an extra town run for feed because it looks like we’re under the gun once more with a Winter Storm due to arrive sometime this evening.

This is one of those storms that seems to be getting worse--bigger snow totals--with each update of the forecast. (I take that back…they are now backing down the predictions…) I must admit to some perverse thrill when the totals get higher and higher.  It’s always cool to say “yeah, we made it through the big one!”

The weather affects future crops and their potential harvest.  We must constantly think ahead at least a couple of months.  The seedlings in the greenhouse will be our cash crop for May and June.  But, the weather may keep them from getting in the ground in a timely fashion.  Other crops for later planting need to be started soon…but, if the greenhouse is already full of seedlings, it’s next to impossible to start more. …and there is absolutely no point to start seeds that we have no possibility of planting...this has been the issue all season since the ground in the hoophouses has stayed frozen.  Our creative thinking and adaptability are getting a real work-out this season.

Remember that -3* back in January? That weather event had dire effects on what we will have for sale come opening day of the Market. Yeah, in April. That will in turn affect later sales and plans for the rest of the season.  So…weather is a big deal.  And, the kicker is…there is not a thing we can do about it.  Except try to be prepared and try to adapt and improvise.

In other news, the Boss has a new project.  Well, sort of a re-visiting of an old project.  He’s going to re-purpose the old chicken house into a new brooder.  That project hit a small snag when it became obvious that the wheel needed a major repair.

A trip to town to the tire place, a few supplies for the project from Lowe’s and he’s ready to go. 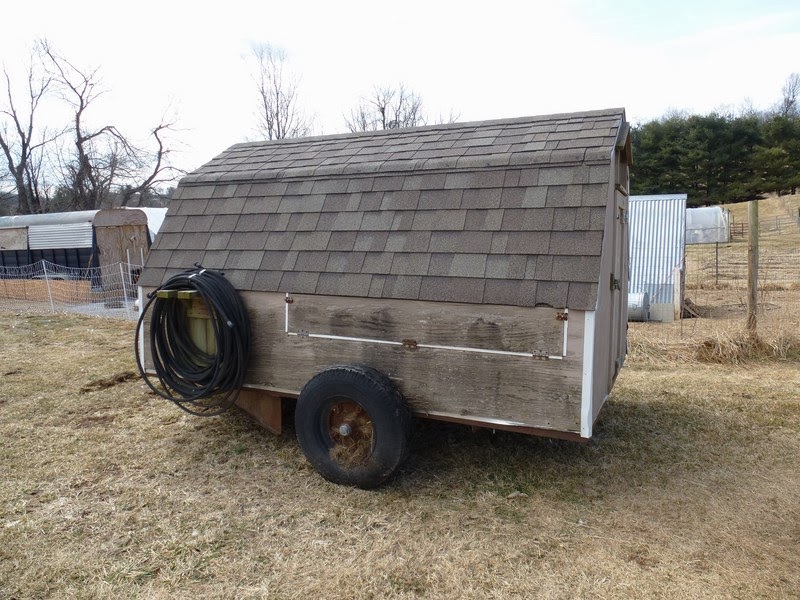 Can’t work on this one in the bitter cold or the blinding snow, so your guess is as good as mine as to when he’ll get to work on it. But, this project must be finished by the end of the month when the new residents are set to arrive.  Things could get interesting… 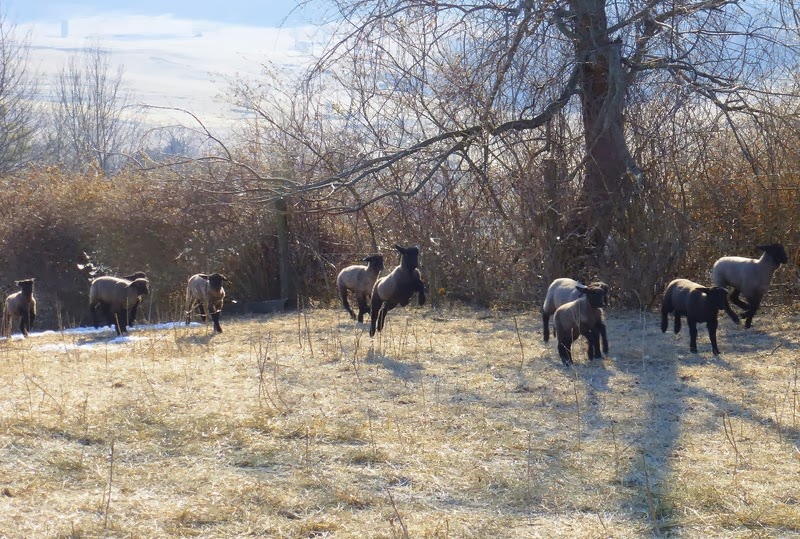 I’ve been spending a fair amount of time observing the sheep and lambs.    Most of them are doing incredibly well, including the bottle lambs who will (unbeknownst to them) be getting their last bottle tomorrow.  But, there is always one that stands out from the flock.

This year, that one is a ewe lamb that I’ve decided to call “Gladys”.  She’s quite striking and has the confirmation that I look for in a breeder.  She’s also the daughter of one of my favorite ewes. (I'm going to restrain myself and only keep two ewe lambs back this year) We’ll keep "Gladys" and “Reba” and see what kind of lambs we get out of them…in 2016.  Yes, that’s right, 2016!  I told you we’re always thinking ahead. 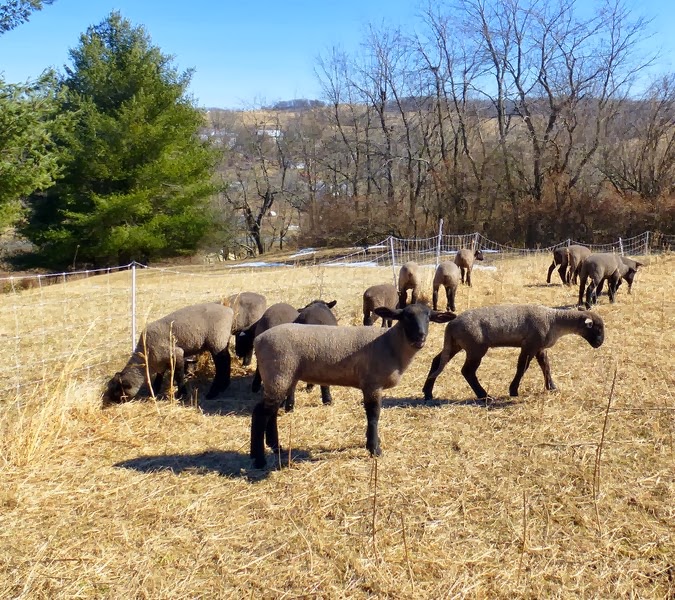 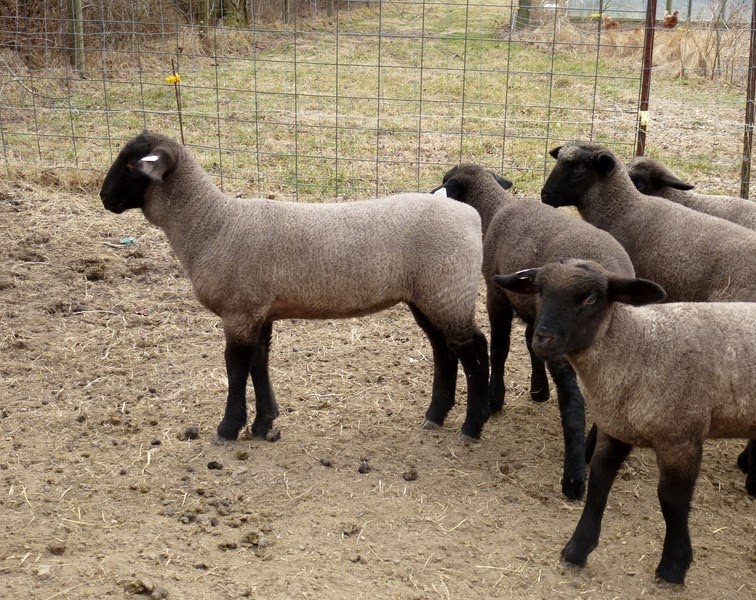 But, first we have to get through the seemingly unending Winter of 13-14…