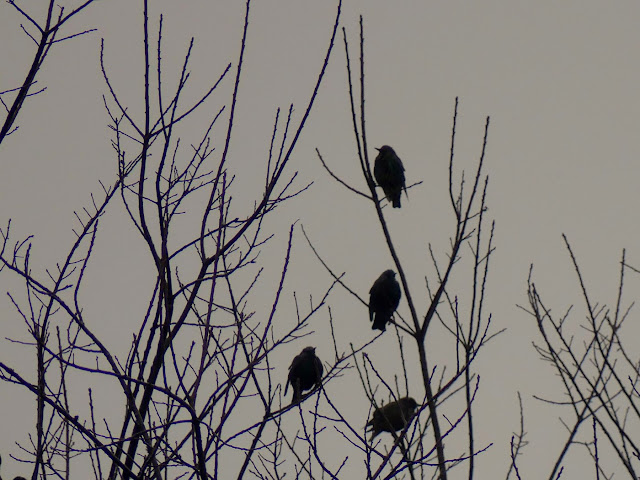 Now that the Market is closed for the season and the feasting of Thanksgiving is behind us, it seems oddly anti-climactic somehow. Just another Sunday, just another blog post…

That’s a LOT of posts. (or, at least I think so) If you've been following along for any length of time, you've seen a lot of photos of the farm...

And, read about LOTS of farm happenings...

For post 1000, I was hoping for something momentous to write about, but the farm in late November is not an exciting place by any stretch of the imagination. Although, without our attention, the eggs would pile to the rafters and the ewes would complain so loudly about the lack of grain that someone would surely investigate. But, other than that…nothing much happened around here this week. And quite honestly, farm updates and weather reports are getting a little old. (but, for the record, we got another INCH and a half of rain yesterday!)


The slow time is greatly appreciated. But I feel change brewing. Something different is calling to me. December is right around the corner and the days will begin to lengthen once more and the Spring growing season will be here before you know it.

Historically, some of our most life-changing projects have started in December.
The Boss and I had our first date in December 1983. Did you read this one? https://homesteadhillfarm.blogspot.com/2012/12/the-long-and-winding-road.html

We found out that we were going to become parents in December 1987. Here’s a post about our firstborn…
https://homesteadhillfarm.blogspot.com/2013/08/a-quarter-century.html

And, I am almost certain it was December when we eagerly claimed that amazing offer that had been made at the Thanksgiving table back in 1995…
https://homesteadhillfarm.blogspot.com/2015/11/give-thanks.html

So, it seems only fitting that the “next big thing” starts in December as well.

After years and years of writing strictly about the farm and closely related subjects, it’s time to branch out a little.

That book so many of you have told me I NEED to write is beckoning.  If I’m ever going to get it finished and published, I need to focus on that for a while. My own website will give me a place to try out some other subjects, particularly those that have nothing to do with farming. And, a place to shamelessly promote my work without worrying that it somehow interferes with the farm brand.

So, I’m stepping back from the farm blog. No, not giving it up entirely. But, rather than struggle to come up with something interesting and enlightening every single week, it’s going to become a once a month kind of thing. (and if you’re one to keep track…look for it the last Sunday of each month) I hope to spend the time I would spend crafting a farm post writing something more substantive.

The 1000 posts on the farm blog have taken me from a bored rainy afternoon in 2009 (here's my first post)   on an extraordinary journey. We’ve “met” folks from around the world (some of those IN PERSON) and been given opportunities that would have otherwise eluded us.  I appreciate all of you who have taken the trip with me and ask you to come along for the next chapter.

Thanks for the love and support, y’all.

And, be sure to check out my new site, too!  www.barbarawomack.com