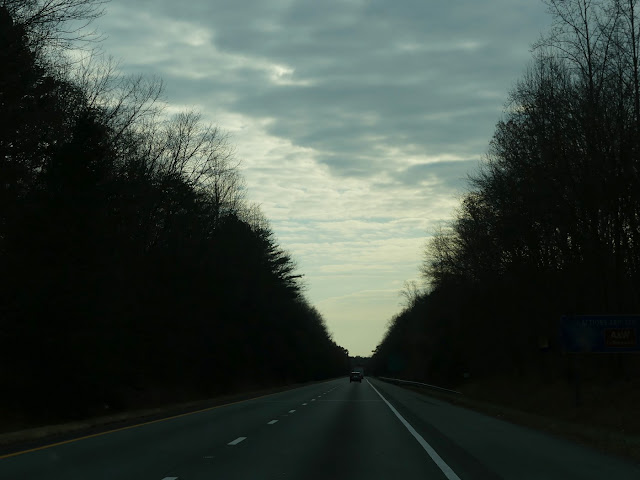 Now, I realize that most folks wouldn’t call a two-hour trip an adventure. And, I realize that it may seem a bit out of the ordinary that said trip be worthy of a blog post.

But, we’re not most people…and no one has ever accused us of being “ordinary”. (strange, random and just plain weird, yes…)

Last week we headed out for points yet unknown as the Boss had been wanting to see a Cabela’s store up close and personal and we had a free day in the schedule. 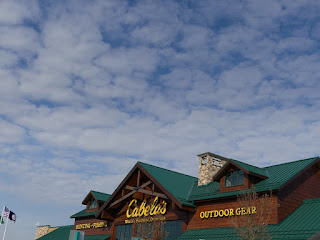 As we drove we talked about countless things. (we even made some plans for the ’18 growing/market season!) Among topics of conversation was the fact that we just don’t do trips. Case in point, it’s been years since we had been that far east (and by far, I mean Richmond) For the Boss it had been over 15 years, back to the time when he was doing interviews for a friend who was doing an Ag show on the local radio station.  Personally, it’s been even longer…like 25 years. No. Really. So, a bit of an adventure? Definitely.

The trip itself was uneventful. Even the shopping proved somewhat disappointing, yielding 3 donuts and a Christmas cactus plant. (and you thought I was kidding about not being ordinary…)
You may wonder why I’m telling you this story today. (or why I am telling it at all)

Today marks 34 years since that first Friday-night date that started us on this “ultimate adventure”.  Did you read this one?

34 years is a long time.  A long time to find ways to sort out any differences and make things work. Somehow, we’re still able to overlook each other’s faults and annoying habits and find areas of common interest without a great deal of difficulty. I guess we were just “meant for each other”.

We were wandering around an outdoor mall with amazing Christmas decorations and a cadre of stores the likes of which we had never seen, when we both noticed it at the same time…

As we moved in for closer inspection, taking a few photos for future reference, it struck me just how weirdly hilarious it was.

Because, we weren’t looking at anything in the shop windows, we weren’t drawn to the beautiful décor. Nope…we stopped to look at a plant. A plant. In the middle of a shopping mall. More specifically, a vine that trailed upward to the second-story of the mall.

It had occurred to both of us (at the same time) that there was great potential in that vine, clinging to the column in the middle of the mall. Maybe, just maybe we could find something similar and use it to hide the ugly reefer that sits along the side of the driveway.

Then, knowing my great love of grocery stores, the Boss capitulated, and we spent a while wandering through what may be the biggest grocery I had ever seen. I've written about grocery stores before...read THIS.

This type of shopping may be taken for granted by some, but for this country mouse it was an amazing experience. I was happy to just wander and look at the unusual items and the beautiful displays.

He was happy because they had a restaurant…and a pretty tasty burger and fries for 6 bucks...

And, that’s probably what makes this work. Not necessarily talking about reefers and vines in the middle of the mall, or thinking little day-trips are big adventures, or finding some level of excitement in a visit to a grocery store…but, doing these things together.

Not to get all mushy here, and I know it’s Saturday and I missed my opportunity for a #thankfulthursday post, but, I need to say that I’m thankful for someone who “gets” my kind of weird.

…and every day can be an “adventure”. 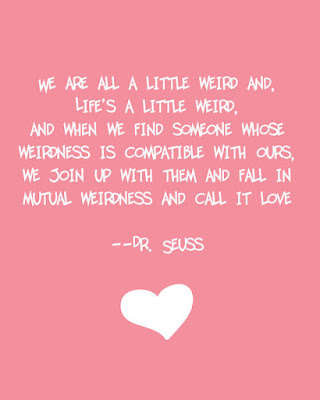