Prepared for the Worst

Winter Storm Jonas was dictating our actions long before it ever even had a name. http://www.weather.com/storms/winter/news/winter-storm-jonas-forecast-january-20 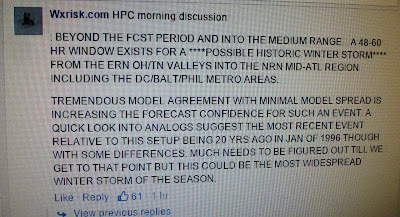 Any sort of winter weather requires some sort of advanced planning and when the phrase “historic proportion” starts occurring regularly in the weather forecast, the planning takes on a whole new sense of urgency.

In just one more example as to how farm life is WAY different than life in town…our preparedness planning did NOT include a special trip out for milk, bread and toilet paper.  No, our trip was for feed and 2x4s! But only after the Boss made a special trip to get a new tractor tire.

Since we do indeed raise food, that need requires no last-minute trips to the store. My children laugh at me, saying that we could survive a zombie apocalypse with all the food we have around here. (and they’re probably right) So, human needs are covered with very little additional effort.

As we watched the area farmers run up and down Mbrk road delivering hay to the cattle in hopes of getting enough to the fields before the roads are covered up, I gave thanks that our small operation is all in one location. I can think of nothing worse than knowing that it may be impossible to get to the livestock that depend on you for their survival.

As the predicted snowfall totals increased, so did our list of things to do. 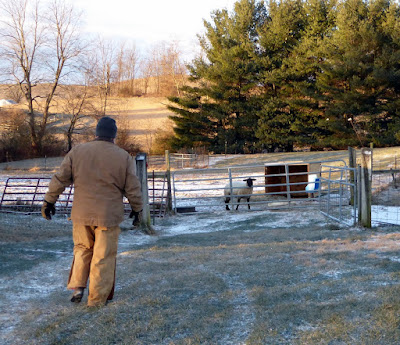 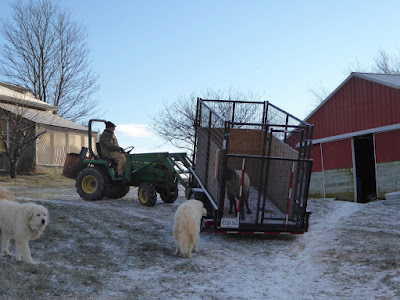 First up, Angus needed to be near the other animals. The new shelter the Boss built for the back paddock is great, but if the snowfall total really does reach FEET, we will have a whole new set of issues. Namely, getting out to the ram paddock. During the blizzard of ’09, it took me nearly an hour to haul a bale of hay and some grain out to the ram. And, then he couldn’t even walk through the snow. For days he was stuck in the same spot under the trees. A looooong way from the house through the snow. Not something I care to repeat! 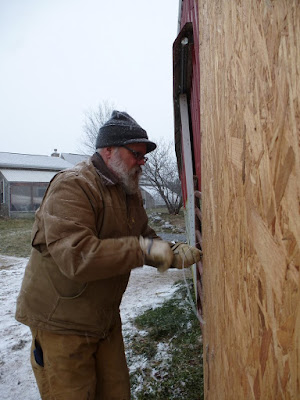 With a little re-furbishing, the tractor shed made a great temporary ram pen. And, while Angus doesn’t seem too impressed, I think he will appreciate being dry as the snow piles up. 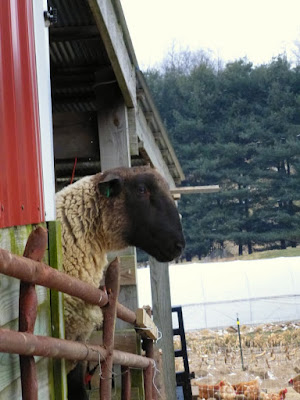 If you were wondering about the 2x4s…

All that snow might just squash hoophouse #1 flat. Its rounded shape doesn’t allow the snow to slide freely like the gothic roofline of #2. In the past we have made the effort to beat the snow off at regular intervals. While this works to some degree, the ribs could still use some added support. This will also prevent any banging brooms from puncturing the plastic skin. (not that I had any personal experience with that sort of thing…) 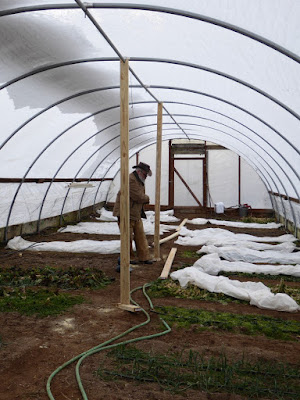 There were a lot of little outside jobs to do.  All the electric net would have to be pulled up and put away. That stuff is far too valuable to let the snow mash it flat!


The henhouse needed some protection from the swirling snow. By putting plywood skirting all around it, we cut down on the wind and the snowdrifts. 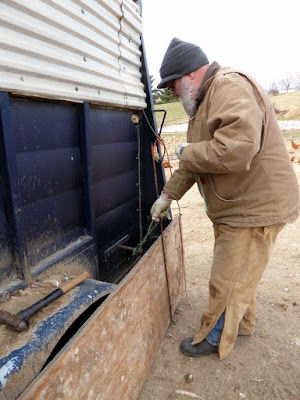 The sheep were going to be stuck in the barn. And, the hens would be captive in the henhouse. Feeders and waterers would have to be installed. 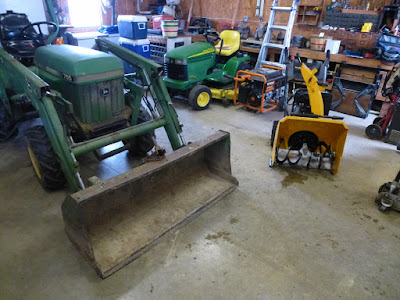 Shovels and brooms stacked in the utility room. Generator and snowblower gassed up and ready to go. The tractor parked in the shop where it would stay warm enough to start when time comes for the big dig-out.

The wood box is filled. There is even more in the shed. We’ve got batteries, flashlights and candles. Water jugs are full.

With the completion of every little task, two more appeared on the list. I really began to think we would never get finished.

The last job got completed as the first snowflakes fell.

We are prepared for the worst…

Now, let’s hope for the BEST!