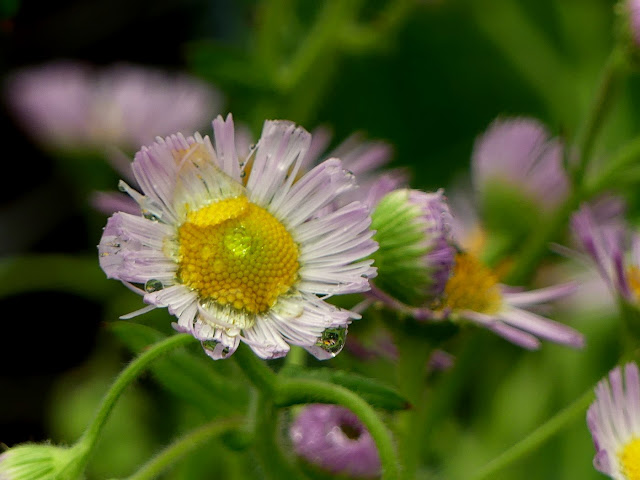 It seems most incongruous to write a cheery little post about the farm when people are dying, cities are burning, and protestations have become prevalent and violent. And, it seems our government is in disarray, or at the very least, is unconcerned and uncaring about the situation at hand.

But, then someone would be sure to say I’m getting “all political”. And, we can’t have that. (or can we?) I don’t like to write about politics…although I am more than willing to write about the pursuit of justice. (which, is in NO way political…it should apply to everyone)

Last week, we were able to finally see the end to a matter that has hung over my head for 27 years. 27 years. That’s almost half my life! But, it is done. Finished. I won’t bore you with the details other than “it has been resolved”. Actually, I can’t. One of the things I signed actually stated that I would answer any questions with “it has been resolved”. Which, seems a small price to pay for finally having the whole thing over and done with once and for all.

I didn’t realize just how much that one thing affected every single aspect of my life until it was finally over. Like the low hum of radio static, it crept into all my decisions, affecting our marriage, our business plans, all interpersonal relationships, and my health (both mental and physical). Every single day was tainted by a gnawing sense of anxiety. Now that we can put it behind us, there is a sense of freedom I didn’t realize I was lacking. It still seems a little surreal.

You might wonder why I told you about this when I can’t really tell you anything else.

This situation lasted for nearly half of my life. Over the years I broached the subject, attempted to find resolution, tried to just “live and let live” and yet nothing changed. And, my anger and frustration at the injustice only grew stronger. Other people didn’t really believe my story, offered sappy-crappy advice, and repeatedly told me I was over-reacting. It wasn’t until I finally stepped way out of my comfort zone, risked what felt like everything and took serious action that the slow wheels of justice finally started to turn my way.

Doesn’t that sound vaguely familiar? Isn’t that what has been happening in our country for generations?

Don’t think for one moment that I am likening my situation to what our black brothers and sisters have been facing for…well, forever. I’m not…not even close. And, I feel vaguely responsible for the situation that my own ancestors promoted and benefited from when they arrived here in 1635. I know because of my ancestry; I enjoy enormous amounts of privilege. Much of which, I take for granted, and I need to work to change that.


Current events have weighed heavy on my mind and heart although I don’t know what I can do. I’m an old white woman from a mostly white rural community. We aren’t affected directly by a lot of current events. As a matter of fact, it’s is possible to sit on our front porch and be completely and utterly oblivious to the entire world. However, this is our collective story and will only change with some sort of collective effort. You MUST watch Brene Brown- (she’s talking about Charlottesville in 2017, but this is still relevant)  https://www.facebook.com/watch/live/?v=1778878652127236

All I can do is use my small circle of influence to bring attention to the situation. So, I’ll leave you with this…

I hope we will do something to change the narrative.

I hope you’ll come back and “visit” again soon.