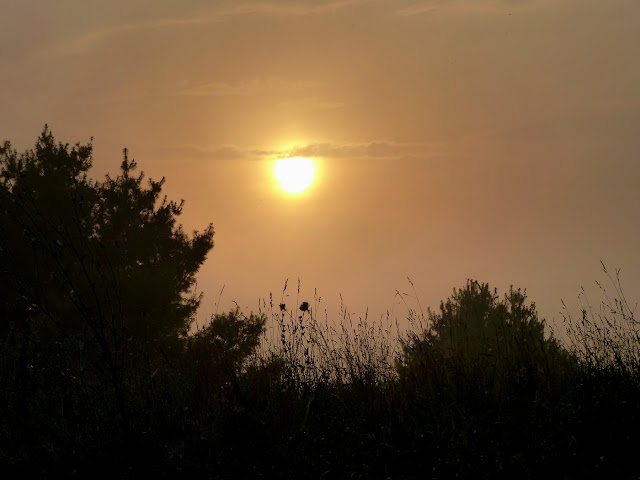 I have never really cared for the month of August.

Everything is overgrown and even the garden seems tired.

The battle for dominance over the weeds and the bugs seems never-ending.

We’re caught on a treadmill of sameness, routine has long since become monotony.

Vegetables, some far past their prime, appear in far too many places, awaiting my attention...as do so very many other things...

There’s still so much to do, because the calendar and the angle of the sun indicate that the shorter, colder days are rapidly approaching.  We must keep going, now is not the time to give into weakness.

But, I feel as tired as the garden looks.

And, I can honestly understand why "normal" folks head off for vacation.

But, on closer inspection, and somewhat ironically, August has actually been one of the most exciting months in our family’s history.  And, it has nothing to do with fair season.

August 1988. We welcomed our first child and became a family. We had no idea such a small person could make such a big difference.

move to the Valley...

...begin the farm, start at the Market…the barn was even completed in August!

August 2009. We gained a son-in-law and began a whole new chapter.

--gain another son-in-law, children all become homeowners, one survives a near-death head-on collision with a drunk driver---getting back on her feet, literally…in AUGUST…

August 2014. We learn we are going to be GRANDPARENTS!
This is when things get fun, we hear.

Some more time passes…(and another "announcement") 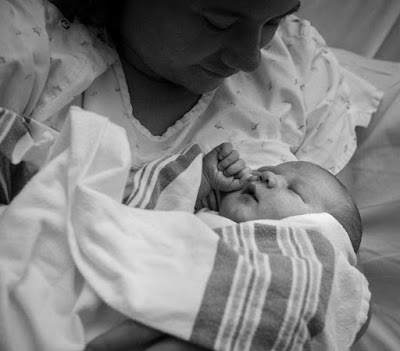 In reality…I guess, I have to say…

August is actually kind of awesome!


Forget all the other stuff...