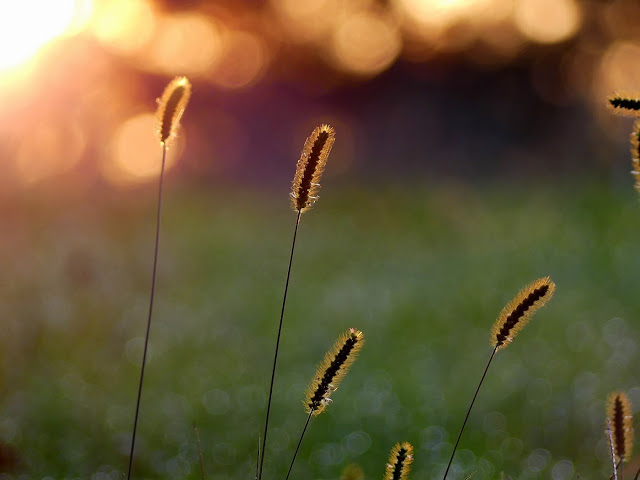 This was one of those mildly frustrating weeks where it certainly felt like we accomplished absolutely nothing.

While this wasn’t exactly true, we did get some important things done. But, in all honesty, I cannot say it was one of our more productive weeks. It was a “holiday” week, which always confuses things (particularly since we don’t get any time off), the weather was uncooperative and we made a couple of trips to the hospital (scheduled tests, not to worry).


In addition, we were keeping an eye on Hurricane Irma, which at one point had the potential to seriously affect our plans for the upcoming week. So, while we completed all the essentials, it’s fair to say we were more than a little distracted.

As we watch Hurricane Irma pound the Florida Keys, and the images of vast destruction continue to come in from the islands, the powers of nature continue to astound, if not horrify, everyone.

Here in the Valley, we’re more than 200 miles from the nearest ocean beach. So, you wouldn’t expect that hurricanes would ever affect us. However, this is far from the truth. Recollections of the destruction caused by Camille, Agnes and Fran (just to name a few) linger in our collective memory. When the remnants of these storms hit the Valley, they caused massive flooding, mudslides and damage that was visible for years. Lives were changed forever and during Camille alone 113 people in Virginia died.

In 2003, hurricane Isabel passed directly over us while still a category 1 storm. (tiny by comparison to Irma) As we huddled in our living room in the middle of the night and watched by the exterior wall eerily swaying with the wind, I found myself wishing (perhaps out loud) for a basement. That was the only time I have had absolutely no appreciation for our little hilltop home. However, our experience pales in comparison to what the folks of Florida are facing. At this point, all we can do is watch and pray for family and friends facing the fury of Irma.

The storm is taking an odd track and it doesn’t look like it will impact our weather to any great degree. Early in the week, there were dire predictions of gale-force winds and torrential rains. Neither of which would be welcome at this time of year by any of the farmers in the area. It’s too early to do much harvesting and since much of the cropland is located in the low-lying areas, any flooding would be disastrous. Personally, we were facing the dilemma of potentially re-scheduling our lamb processing trip. (I wouldn’t want to attempt to haul a small loaded livestock trailer up the interstate during a hurricane! It's taxing enough in good weather to jockey around the tractor trailers and traffic jams) That could prove more of a logistical nightmare than you might imagine. Although, at this point, it looks like those concerns were misplaced.

Even though we weren’t facing hurricane preparations, the weather still played an enormous part in our week here on the hill.

Numerous rains in the past week have interfered with everything. Nighttime temperatures have dropped considerably. This combination means that the mornings are very cool and damp. Not good gardening weather. Any warm weather crop production has slowed to a snail’s pace.
The end is nigh for the tomatoes and the cucumbers gave up the ghost some time ago. It’s time to bush-hog and till…and tuck some of the garden away for the season. Things are winding down.

But, then…they can’t. Not exactly. There are weeks (and weeks) left before the Market closes for the season!

Providing a variety of produce up until Thanksgiving is going to be a challenge.

I’ll be perfectly honest here. This has been a hard season.

We’ve had more than a few serious setbacks. And, going into the fall and the winter “off-season” things look far different (read, less certain) than they ever have. I don’t want to get all introspective and depressing here, but some things are going to have to change. I think we’re probably in for another shift in our evolution as a farm…and, no, I don’t know exactly what that means in the long-run.

That being said, the Saturday Market was great! It was a beautiful day, we had some excellent entertainment and once it warmed up, the people came out in droves.

You can check out the Boss’ photos HERE.