You're Not Gonna Believe This 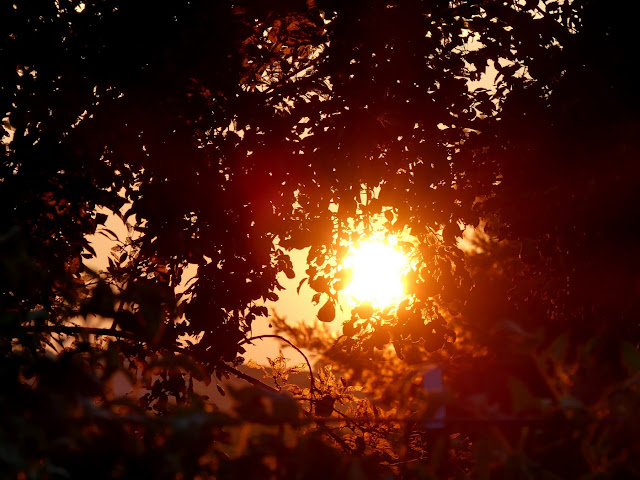 Forget amusement parks and rollercoasters...since early March, we’ve been on the wildest ride of all...

Last Monday, time stood still after something “lit up” on the Boss’ most recent scan.

The PA talked of transplant surgery and chemotherapy and ablation. She had a concerned look on her face and patted the Boss’ shoulder as she explained the news. We left the office with a dark cloud hanging over our heads and an overwhelming sense of despair as we faced some frightening considerations in a most uncertain future.

We would have to wait for the final read and the results from the bloodwork. After the surgeon and his team looked at everything, they would schedule an appointment with the transplant team and things would proceed from there. They would call me with the results and the appointment date.

I can assure you that was the longest week of our lives.  It was if we were falling, falling through the dark with no safe place to land. The possibilities were simply too grim for words. And, I won’t even attempt to tell you the gamut of emotions that we experienced in those seven days. Or how many tears were shed. So. Many. Tears.

When my phone lit up with the much anticipated, but most dreaded call, I hesitated to answer as I attempted to prepare myself for the news. I needed to be strong to take notes in order to transmit the details to the Boss.

However, there is no way I could have anticipated the conversation that followed.

The various teams had reviewed the report and the labs. (I had read all the reports myself even though I needed a dictionary...so I was familiar with the terms the PA used) They were in agreement with the conclusions.

Those spots that had concerned them in the initial read...the ones that “lit up”...weren’t quite so worrisome on further consideration. As a matter of fact, the exact wording from the report was that they were “favored perfusional”. That means they have something to do with changes in bloodflow...and they are NOT metastases! All the other results were normal and things looked good.

All those scary considerations were suddenly off the table.

It had NOT spread. We would NOT be going to meet with the transplant team. The Boss was NOT facing a second major surgery. At least no time soon.

The doc wanted to keep a close eye on this (another scan sooner than previously planned) but, the team felt confident that all the results pointed to the fact that this was NOT the matter of grave concern as originally feared.

It was as if someone suddenly reached out and grabbed us back from the edge of the abyss. I’m not sure we’ve been able to assimilate the news.

It’s a bit anti-climactic. It’s more than a little overwhelming.

So, rejoice with us.

I feel like we should be singing and dancing.

Thank you for your expressions of concern and love...and your prayers.