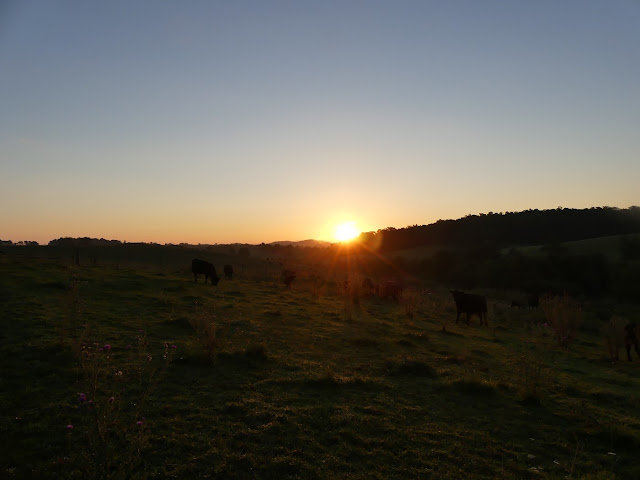 It’s been a long, hot week.

And, before anybody feels it necessary to point out that it’s actually hotter elsewhere… I know.

But, hot or not, we got a lot done this week. And, I was set to tell you all about it.

…and then I saw the Boss coming back from the brooder with a very strange look on his face.

“Almost all the chicks are dead. It’s got to be my fault. I feel awful.”

The chicks are DEAD?

Yesterday, upon my return from the market, in the sweltering heat, I found the door to the brooder had blown shut. (the brooder is a fairly tight building with constant light for heat) Fearing the worst, I hurriedly opened the door and the window. While the little chicks were definitely hot, none had succumbed. Later, they looked to have made a complete recovery.

But, now he said they were dead? What was it…some sort of delayed reaction?

Further investigation revealed that it was NOT the heat. There had been a rat attack. There was evidence that a rat had burrowed in and had an incredible late-night chicken supper. It took a couple bites out of each chick and moved on to the next one.

And, there wasn't a  thing we could do but clean up the mess and wait until Monday morning when we can contact the hatchery to see if we can get some replacement chicks in the next week. Otherwise we’re just out of luck (and out of any broiler sales…and income) until we receive our last scheduled batch in September.

That’s certainly NOT the way you want to start the day. But, especially not a Sunday morning…

It is what it is.

Proof that Toby Keith was right (again) when he wrote “it’s a hard, hard way to make an easy living!” Click here to watch.

Now, where was I when I got distracted?

Like I said, despite the heat, we did get a lot done.

It was another week of chickens, we processed broilers and moved broilers. Everything was finally falling into place with the broiler part of the operation after our tough start to the season. That’s why this morning’s disaster was so frustrating. Sorry, I can’t seem to shake that one.

On to other things…

We got a good number of fall brassicas planted.  It just takes a little teamwork.

And, despite the extreme heat and lack of precipitation, they are doing quite well. (the Boss did have to put t-tape down) The plan is to get the rest of the plants in the ground this week, along with the last succession planting of summer squash (which may…or may not…have time to mature before cold weather sets in) 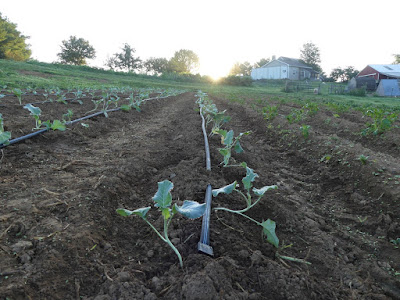 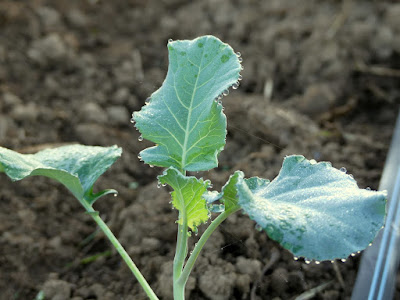 In the ongoing struggle to maintain some sort of control over the abundance of produce, I finally got around to working up some of the culled cucumbers. So now I have relish and pickles sitting all over the kitchen counter. There are jars of squash, pizza sauce and green beans on the front porch. But, at least it’s a change from giant zucchinis.

The Market was sweltering. But, all in all it was a good day.

Then, it was off to start the “weekend of birthdays”. 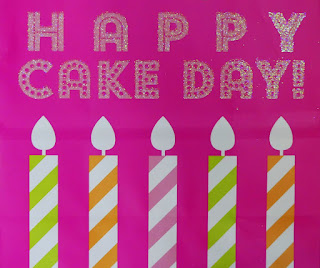 If you haven’t been here long, August is quite the month…read this one...  Toughchick decided that she would forego the traditional homegrown, home-made menu if everyone would come over and help them with a fence project. While we didn’t actually get any fencing done…we did eat cake and have some fun. (but no pics of the "birthday girl") 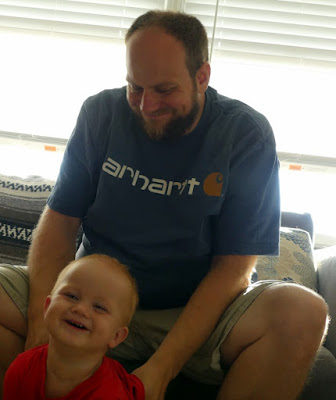 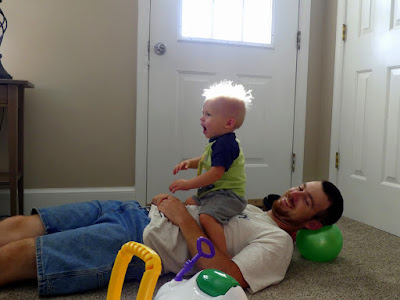 And, another generation has been introduced to the Boss’ “magic” tricks. Oh, you should have heard the giggles! 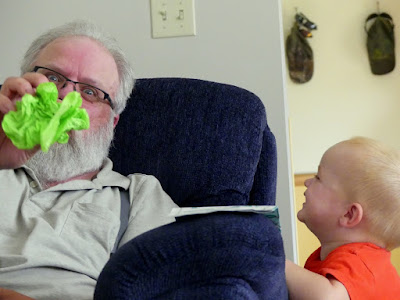 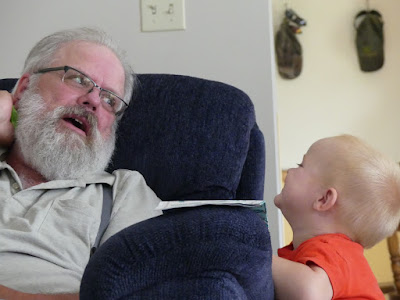 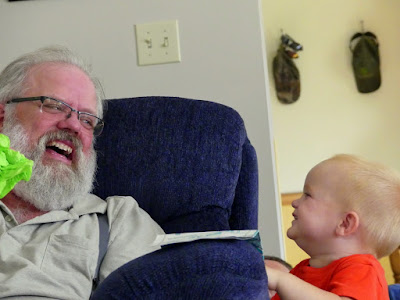 So much for our week on the hill.

Thanks for stopping by. Come “visit” again real soon. 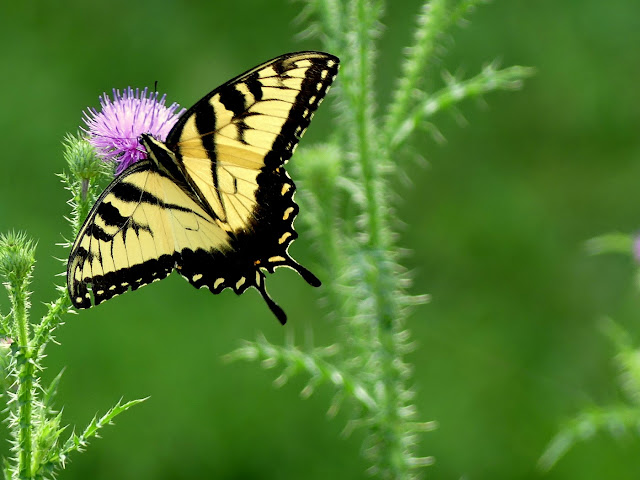 ...and here's to having an uplifting, upcoming week.