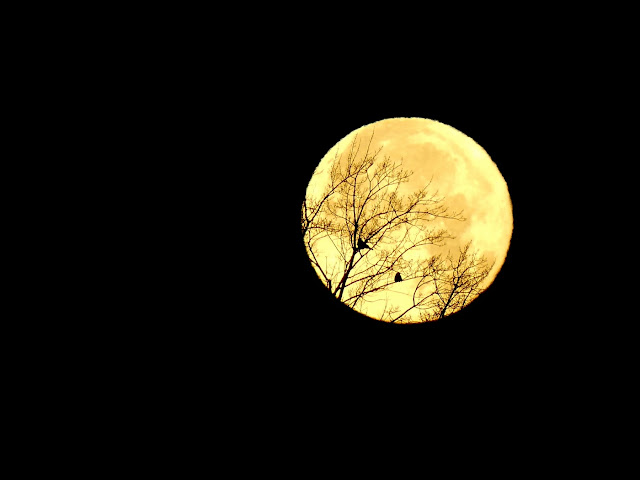 It’s been a while since I posted.

At the end of 2017, we were on a roll. Plans had been made, things were getting done.

But, you know what they say about good intentions… 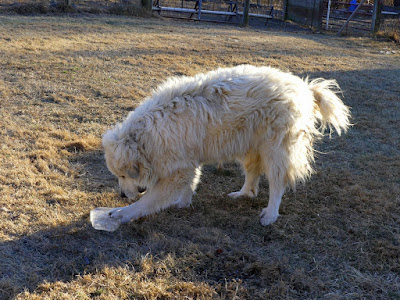 We spent some time attempting to batten down the hatches on the hen-house, hoping to cut the bitterly frigid winds swirling on the inside of the trailer.

Then, I assisted the Boss in getting the jug pens ready for lambing season.

But, something hit me and hit me hard.

A sore throat gave way to a hacking cough, changing my voice to that of an angry German Shepherd frightening the cats and startling the sheep. The coughing spasms left me tired and breathless.

It would be an understatement to say January has not been a whole lot of fun.

Here are the "highlights":

3 bottles of cold medicine,
one package of cold tablets,
countless echinacea/goldenseal/elderberry and zinc capsules
a bottle of tylenol and almost a half a bottle of aspirin
an entire bag of cough drops
numerous cups of ginger/lemon tea, with honey/vinegar (believe me, I've tried everything)
gallons and gallons of water,
2 ¾ boxes of Kleenex,
3 doctor visits,
one entire television series, a couple of random seasons,
2+ weeks of sleeping in the recliner in an attempt to breathe
4 prescriptions,
Diagnosed bronchitis,
a sinus infection
and a potential peritonsillar abscess (false alarm)

In other words, I’ve been sick. Really, really sick. It has been hard to do anything, even think. The Boss says he doesn't remember me ever being quite so sick. With a 34-year history, that’s saying something. And, I’ve never had anything last this long.

But, finally, I think I might be on the road to recovery. I want to be optimistic, but I feel like I am digging out of a deep, dark hole. And, I am still so very tired.

The Boss has had a milder version of “the crud” so life on the hill has been a challenge this month.

Our routine has been fairly limited to chores, egg washing and resting. I never imagined one could get so tired of being tired…or spending time doing nothing…

I recently read that rather than say “why did this happen to me?” you should ask “what are the gifts of this situation?” It’s an interesting twist, and food for thought, something I would like to re-visit in the future. Although, I must admit, I am struggling with applying that thinking to this particular experience.

But, I did come up with a couple of things.

If I had to get sick, now was probably the best time, as things are slow…so slow in January.

Despite the struggles, we’ve had two fairly stellar Winter Sales deliveries that surpassed our projected monthly goal. To have positive cash-flow during January is an amazing thing.

And, there are NINE new lambs at the barn.

It is important to note that ALL of the lambs were born without human assistance…AND…during the relatively warm days of the month.

So, we will focus on the positive, work at regaining our health and get back to “normal”.

Because, there’s no time for slacking…

we expect the rest of the lambs this week,
the Ag Census needs to be completed,
there are a couple of bottle lambs requiring regular feeding,
the Farmers’ Market meeting is scheduled for Tuesday night,
the end-of-the-year filing must be finished before the taxes are due,
a group of 4-H kids is supposed to stop by to visit the lambs,
processing dates need to be scheduled,
broiler chicks and garden seeds should have already been ordered,
…and I’ve got to get some seeds started for early crops.

I guess it’s a good thing I’m feeling better and the weather has moderated.

Thanks for stopping by.