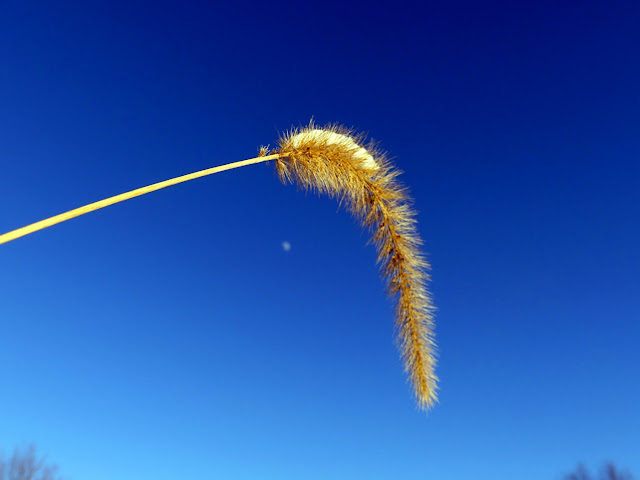 Greetings from our little spot in the frozen Valley where it is a whopping 10 degrees this morning!

It was 6* when I got up and I must admit, I don’t notice any difference.

We’re on our way to a predicted high of 16 along with some wind gusts around 20 mph, so we’ll be spending a fair amount of time pretty close to the woodstove today. And, the temperature is supposed to be below zero overnight. Brrrr  Winter is here!


In addition to the cold and the wind, it snowed yesterday. So, we’ve got the whole “Frozen” theme going. I know, I know, it’s winter, it’s supposed to be cold and snowy. I must say, I’m not a real fan...but, it was pretty.

We were both glad we didn't have a delivery scheduled as the snow surpassed the prediction of “a dusting” and we received about 4 inches.  None of the residents of the hill seemed to impressed. Except for perhaps Gus and Ellie. They have made trails all through the pristine whiteness tracking the odd scents and barking at snowplows. But, as the winds picked up, they headed to the barn to snooze with the ewes.

And, other than the snow, there’s not much going on around here. With the seed orders placed and the gardens planned, we are in a waiting mode. The greenhouses need cleaning and organizing, but that job can wait until it gets warmer.  Like Thursday. Seriously. Later this week it’s supposed to be near 60 degrees! Wait. Didn’t I just say it was winter?

Thankfully, we are not in the midst of the big lambing push. (next week!)  That would be truly miserable in the current weather. There are a few ewes due later in the week, so the break in the weather will be most providential and appreciated by the shepherd. I know somebody somewhere is wondering WHY we even think about lambing this time of year. So, here...read THIS ONE.

Last week’s lambs (and their mothers) have re-joined the flock with little difficulty. It’s so funny to watch the babies in the snow. And, I saw the first of the season’s lamb races yesterday. In a just a couple more weeks, the barnyard will be bursting with activity.

Right now it’s pretty boring. Just a lot of eating and ruminating. And, the occasional complaint that there isn’t more hay!

As is par for the course this time of year, we’ve got an ewe-patient in our hospital pen. It seems like there’s always one. Different ewes and a new and different problem every single year. Here's what happened a couple years ago.

This year’s issue is that prolapsed ewe I mentioned last week. She has gone off her feed and is acting punk. Short of attempting to deliver the lambs, I’m at a loss as to what else to try. Although with at least 10 days until her due date, I’m more than a little hesitant to attempt that. We’re keeping her going with liquid nutrition and trying to boost her appetite with probiotics. We have treated for pain and possible infection. That’s the best we can do for now. One visit to the barn and she’s up...the next she’s down...

The frustrating thing about our “patients” is that we only have about a 50/50 survivability rate. While we have had some amazing recovery stories, we’ve also had some truly dismal losses. I am always torn in such a situation. I know other shepherds would break out the rifle and end the problem right then and there. And, I know some folks who would turn heaven and earth to save the animal. We’ve followed both courses of action. All I can say this time is I am certain we’ve done the best we can.

But, so far, in all my nocturnal trips to the barn in the past week, I’ve only seen one rat! (not counting the two trapped ones) That’s good news, really.

Rats are a real issue in the barn (and even more in the henhouse), I’ve seen as many as seven at a time. And, we’ve killed scores of them over the years. The cats and dogs do their fair share, too. Recently, the problem seems to have gotten worse, so the Boss has become somewhat obsessive in his quest to eradicate them. He’s been researching all sorts of methods. I had no idea there were countless Youtube videos on building rat traps until my grocery list included raisins and a cheap pizza pan. I kid you not.

I see a rat-trapping post somewhere in the future. (with some sort of disclaimer for the faint of heart) Because I, for one, really want to know what happened to the raisin-pizza pan combo!

But, for now, we are listening to the wind howl, watching the snow fly past the window and making plans for the next egg retrieval mission. (to prevent frozen, cracked eggs they are gathered hourly in frigid weather) 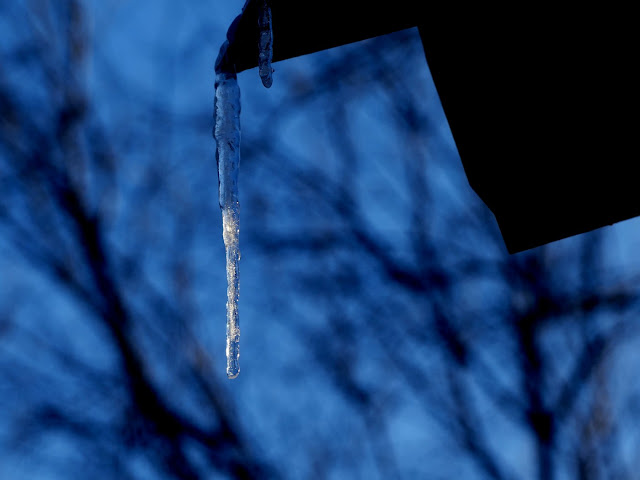 Hope you’re warm and safe and having a Happy Sunday!

Thanks for stopping by! Come back and “visit” again soon.

And, in the meantime, THINK SPRING!